In addition to creating and running the London Grill Club, David Selves is a Deputy Chairman of the London Press Club and regularly hosts their networking nights as well as  the annual Long Lunch on the first Friday in December. As Director General of the European Atlantic Group he hosts dinners, events and discussions with high profile public figures as guests.


Nattering features regularly in David's life including his weekly local radio programme, ‘A Voice from the Street’, on Radio Faversham on Mondays at noon.


At the London Grill Club, David Selves 'Grills' the guests after lunch and with questions asked by the audience, which they submit in advance. The questioners selected are told on the day and invited to put their question from the floor forward as a part of the grilling process. Lunch is a mixed grill and the food is every bit as good as the grilling of the guests!  Tickets are £30.00 each for members and £35 each for non-members. Complete the form below and we will come back to you with more information. 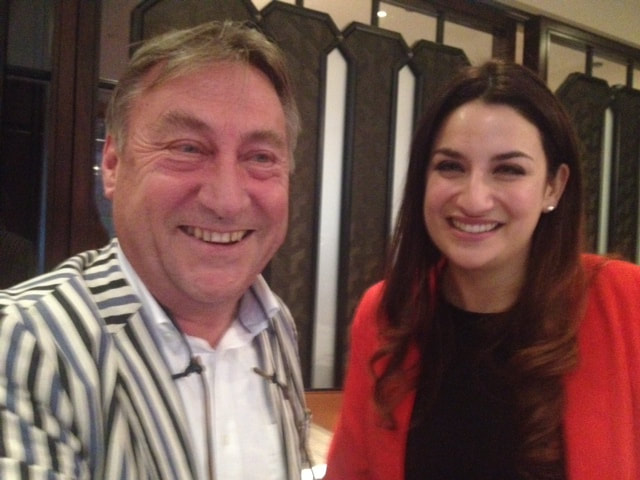 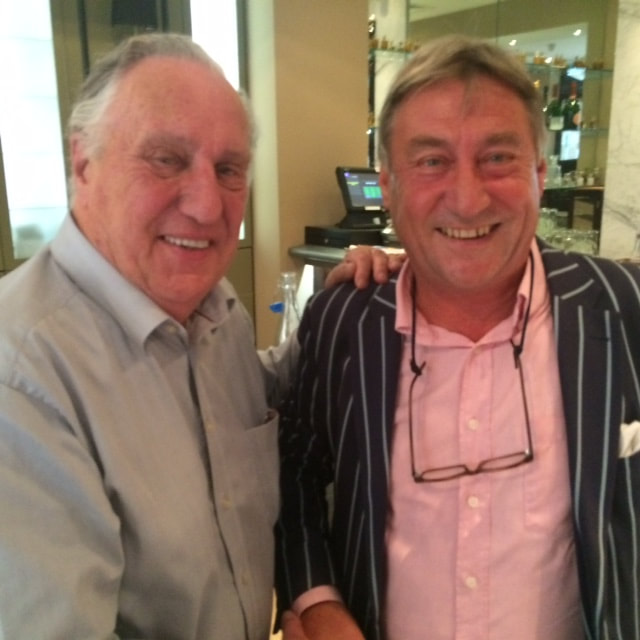 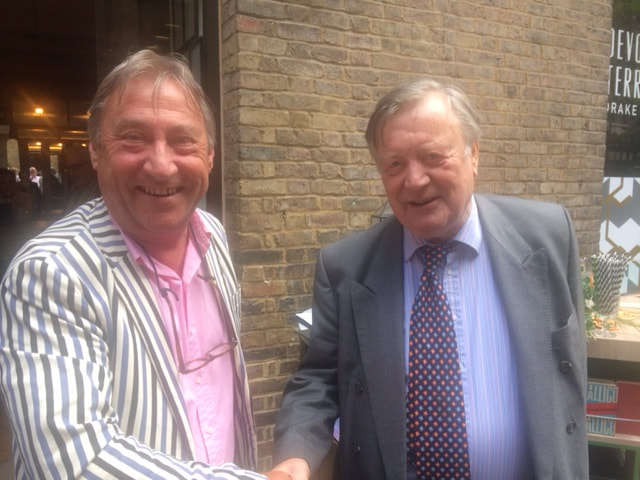 The grills take place in Central London from 12.15pm and consist of a mixed grill lunch followed by the “Grilling”, which usually finishes about 3:00pm.
2022 Guests confirmed:

Dates to be agreed: 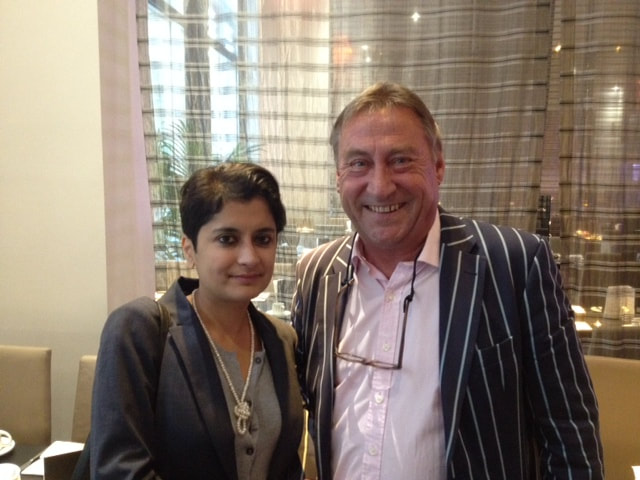 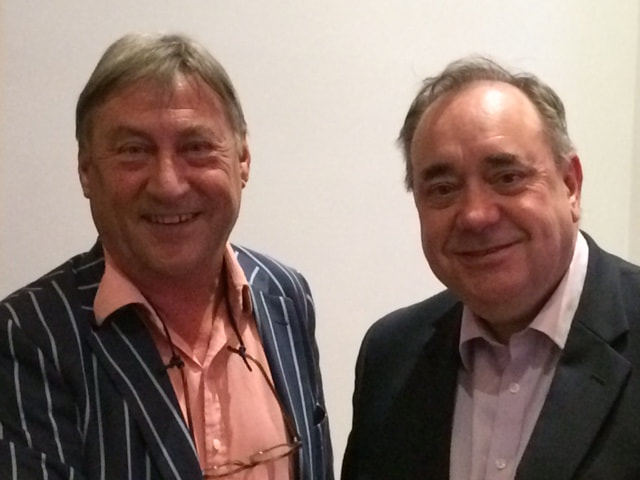 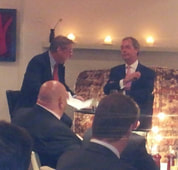